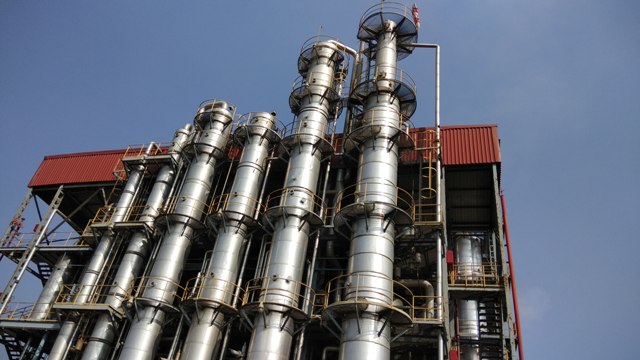 Triveni Engineering & Industries (TEIL) has announced the commencement of a new multi-feed distillery, with a production capacity of 160 KLPD (kilo liter per day) at Milak Narayanpur, Uttar Pradesh. The new distillery will increase TEIL’s production capacity from the current 320 KLPD to 480 KLPD.

During the commencement, Tarun Sawhney, Vice Chairman & Managing Director, Triveni Engineering & Industries, said “We are happy to commence the new distillery in Uttar Pradesh, which is already the largest state in the country to produce ethanol. The ethanol production expansion is in line with the Government’s vision of achieving the target of 20% ethanol blended petrol by 2025.  It is one of India’s first multi-feed distillery that can produce ethanol from both grain and molasses. The new distillery will also help in generating direct and indirect employment.”