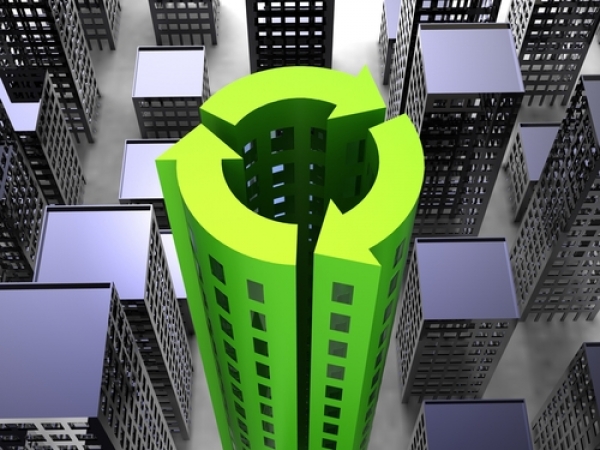 Even though India has recognized the importance of green buildings decades ago, the concept has failed to take off in the port city. There is not a single building that is 100 per cent complaint with green building norms within the Greater Visakhapatnam Municipal Corporation (GVMC) limits.

According to Prof G Venkata Rama Rao for  the department of civil engineering, Andhra University who has specialized in structural engineering, a green building is a construction that properly utilizes natural resources like rainwater from harvesting pits, proper ventilation from the sun, recycle materials, plantation among others.

"Unfortunately, it is not happening in Vizag. It is difficult to implement it in the core city. However, it could be done on the outskirts of the city," Rama Rao said.

K Ramakrishna Rao, chairman for the Visakhapatnam chapter of the Confederation of  Real estate Developer's Associations of India (CREDAI), said the green building concept is only in a nascent stage in Visakhapatnam and factors that are holding it back include lack of support from the government.

"For instance, solar power is also a part of the green building concept. However, many builders are not using solar technology due to the high cost of solar panels. The government could take steps like reducing the price of solar panels to encourage the green concept," Ramakrishna Rao said.

V Rajesh, president of CII-Indian Green Building Council, student’s chapter, Gitam University, said this group was formed last year with five members and has now grown into 35 students. "A total 11 student chapters were formed only to highlight the importance of green buildings for society. At present, we are raising awareness among students at schools, colleges and universities," Rajesh said.

"We may not comply with all the rules of the green building concept, but we can implement some of them like rainwater harvesting pits in every new building or apartment. It can be possible if the authorities concerned like the GVMC strictly enforced the implementation of such concepts in new buildings," Keerthi Raj said.