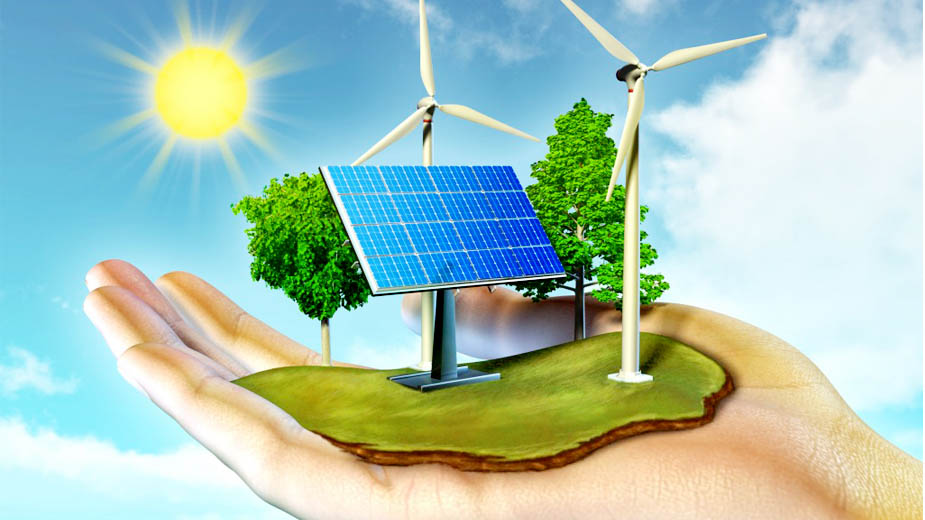 A new report by Climate Policy Initiative (CPI) shows that “green sectors” such as renewable energy, energy efficiency, and low-carbon transport, are helping drive economic growth in India. Commenting at CPI’s online report launch, Dinesh Jagdale, Joint Secretary, Ministry of New and Renewable Energy, said, “A roadmap should be put in place for clean, secure, affordable energy supply in the RE sector that is essential for all global communities. We need to develop refinancing models by mobilising domestic and foreign sources of private capital.”

The CPI report, supported by Shakti Sustainable Energy Foundation, titled ‘Landscape of Green Finance in India’, is a one of a kind study that presents the most robust information on green finance in India. The report highlights that, in total, green finance flows in India for FY 2017 were INR 111 thousand crores (USD 17 billion) and INR 137 thousand crores (USD 21 billion) for FY 2018. The total tracked green finance for the years 2016-18 amounted to INR 248 thousand crores (USD 38 billion). This compares to an estimated USD 170 billion per year required for India to finance its climate actions, putting tracked green investments at an estimated 10% of required investments across sectors.

“There is a need to differentiate between mature technologies, solar and wind, and those which may require handholding. To meet the goal of 450 GW, the full spectrum of renewable energies will need to be deployed in every sector. A 16-17% compound annual growth rate (CAGR) is required to meet 2030 goals. It is a huge target, but the intent is very clear and positive,” Jagdale further added.

The report mentions that green investments outpaced India’s GDP growth during the study period. The GDP of India grew at an average rate of 7.2% between 2016-17 and 2017-18, and the tracked investments suggest an increase of 24%. Progress made by sector-dedicated PSUs such as the EESL, NTPC and BEE has been a gamechanger in increasing public investments in the energy efficiency. This indicates that green investments have the potential for driving economic growth of the country.

Mahua Acharya, Asia Director, Climate Policy Initiative, said, “The report shows the significant potential of renewable energy and other green technologies to fuel India’s economy. It is also encouraging to know that Government of India’s support to unlock private investment has helped, but we also see much more needs to be done.”

The total rooftop solar capacity reached 4 GW as of December 2018 with approximately 1 GW added in FY 2017 and over 1.5 GW added in FY 2018. Significant capacity additions indicate an increase in actual tracked investments despite the falling costs of solar and wind power.

In both years, 2016-2017 and 2017-2018, domestic private investors contributed the largest share (63% and 51% respectively) of about INR 139 thousand crores through debt and equity, while public finance sources supported this investment through a variety of instruments. The domestic public green finance expenditure by the government and its agencies totalled INR 71 thousand crores (~US$ 9 billion) for the two years. Government of India initiatives including the expenditure undertaken by the dedicated public sector undertakings (PSUs) on climate-related mitigation activities more than doubled from FY 2017 to FY 2018 while the budgetary allocations increased by 36%.

The report highlights that the share of international public finance in tracked green finance remained nearly the same in both FY 16 and FY 17 at 10% (INR 12 thousand crores).

Debt, through project or corporate finance, was the largest financial instrument used to channel green finance, at an average of INR 70 thousand crores/year during 2016-17, accounting for 54% of the total tracked green finance.

Acharya added, “This report is ground-breaking in that it is an unprecedented benchmark of economic and financial progress toward a green future. So far, there is little to no comprehensive information available on how much of green finance went through the Indian economy. We very much hope that this study will help bridge this information gap.”

CPI’s green investment tracking looks at the primary transaction level, and as such is the standard for comprehensiveness, used globally by the United Nations, IPCC, G7 countries, and multiple national governments including Indonesia, Brazil, and Southern Africa. This is the first time CPI’s methodology has been applied in India, and as such represents crucial information for policy makers working on India’s next phase of sustainable development.