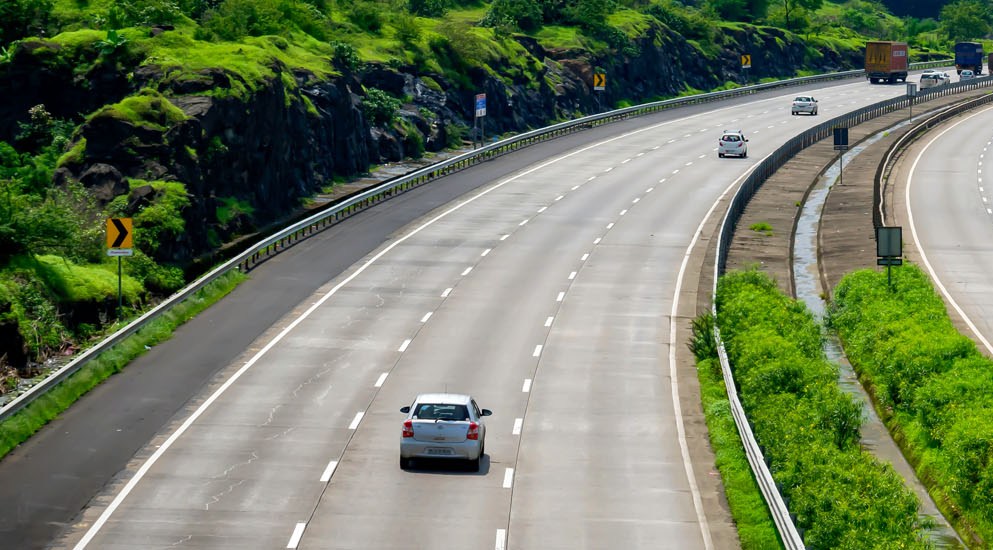 The National Highway Authority of India (NHAI) has issued Completion Certificate to the Company; on receipt of which, the Company has become now eligible for collecting toll fees at full tariffs, which will be approximately higher by 58% than the existing tariffs.

Commenting on this development, Virendra D Mhaiskar, Chairman & Managing Director, IRB Infrastructure Developers said, “We are pleased to receive Completion Certificate for this prestigious project. The pandemic of Covid-19 has neither stopped us, nor diverted us from delivering what we committed to the Nation. This is the fourth project overall and 2nd in the State of Rajasthan that achieved full COD during the Pandemic times. Earlier, we have achieved full COD for one project each in the States of Maharashtra, UP and Rajasthan.” He added, “These projects, except one, are a part of the prestigious Golden Quadrilateral and the project completion ensures a safer, quicker and comfortable commuting experience for users.”

With this, the Company has completed two projects in the State of Rajasthan, out of three, which have been the part of prestigious Golden Quadrilateral Stretch in the State. Company would now endeavour to complete the third one soon.

To re-iterate, Company had entered into a Concession Agreement with the National Highway Authority of India (NHAI) for a Concession Period of 20 Years to develop, operate and maintain the Chittorgarh Gulabpura section of NH – 79, which parts the Golden Quadrilateral Project.