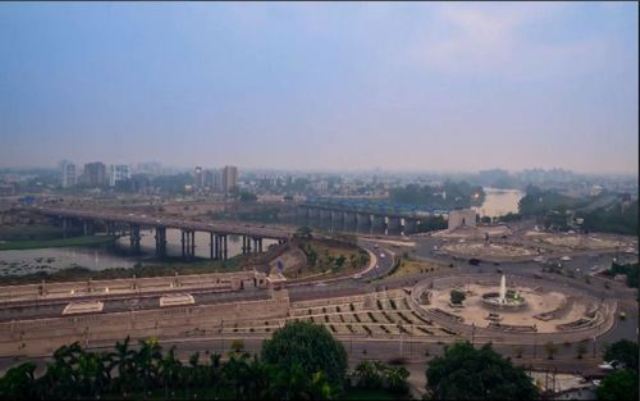 The spill-over effect - How new real estate destinations are born

We often read about ‘spillover demand’ in real estate. This is a technical term used to describe a very important dynamic related to property demand in growing cities like Pune. It is pertinent for both end-users and investors, so let us examine this term further.

Spillover demand is the process where real estate demand for one location 'spills over' or extends into another location/locations. This usually happens because the 'parent' location has become over-developed and/or too expensive for budget-conscious homebuyers. In real estate, spill-over demand gets pushed from over-developed, hyper-expensive locations to surrounding areas that still have development potential but still offer all the location advantages.

When this happens, the location is deemed to have reached a point of demand and supply saturation. In Pune, we saw this dynamic at play in areas like Kothrud, where the high demand for homes there spilled over to Paud Road, and Kharadi and Koregaon Park, from where demand has spilled over to areas like Mundhwa - especially the more affordable Keshavnagar area.

Likewise, Baner eventually became too densely developed and too expensive for mid-income homebuyers working in the Hinjawadi IT Park, so housing demand spilled over to nearby Punawale.

Sometimes, the new area benefiting from spillover demand becomes even more attractive than the 'parent' area. For example, Baner initially saw a lot of demand because of its proximity to the Hinjawadi IT Park. At the time when Baner was developing, the integrated township model was still not well known. After it became saturated with smaller projects, there was no scope anymore for building new integrated townships.

Learning from mistakes of 'Parent' locations

When Punawale caught Baner's spill-over demand, it still had a lot of land available and leading developers introduced the integrated township model there. Today, Punawale is home to one of the largest and most modern townships in India. This model has become a favourite with homebuyers after the Covid-19 pandemic because homebuyers now wanted everything available within a short walk or drive. Integrated townships have healthcare, education, shopping, and entertainment built into the blueprint.

Unlike in Pune, neighbouring Mumbai has a special problem with development growth via the spill-over effect. The main city is surrounded by the ocean on three sides, so development can only go in two directions - from the south towards the northern suburbs, and vertically. Because of this, new areas getting spillover demand from the city are further and further away.

Pune's advantages with the spill-over effect

Pune has a lot of surrounding villages and farmlands which can be absorbed into the urban agglomeration. This means that the city has sufficient space to grow omnidirectionally in a hub-and-spoke manner. The advantage is that new areas catching the spill-over housing demand from saturated locations are still well-connected to the important parts of the city.

Moreover, the Pune Metro network as well as the upcoming Ring Road will now bring all parts of the PMC and PCMC closer together with superb connectivity. People living in the new suburban areas can commute easily to Pune's main workplace centers, so they won't mind living in new areas where property prices are lower. It also means that their dream of living in a modern integrated township can be fulfilled.

Quite literally mini-cities or cities-within-cities, integrated townships offer homebuyers advantages that they cannot get in the over-developed and costly inner-city areas. These massive projects have their own infrastructure. In other words, well-planned inner roads, assured water and electricity supply, hospitals schools within the same premises, modern shopping outlets, and even office buildings are all part of an integrated township's master plan.

Choosing a township property eliminates all the doubts which people often have about moving into a newly-developing area. As we have seen, some of the new locations which come up and grow due to spill-over demand and development are not always equipped to handle such growth. Along with real estate development, such an area also requires support infrastructure - without it, it will fail.

Do not assume that a new area near a popular location will always give returns. Check what kinds of developers are active in the new area. Are they established local or well-known national builders, or are they names you have never heard of before?