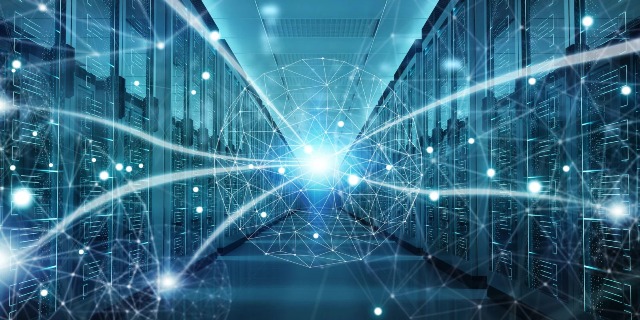 The rise of data centers in India

On a daily basis 2.5 million terabytes of data is created across the world, supported by over 7 million data centers located at various parts of the globe. With the increased penetration of smart phones, coupled with social media and Internet of Things (IoT), data generation is expected to grow further in the near future. These huge volumes of data are processed and stored in dedicated facilities called data centers. Data centers became mainstream during the dotcom bubble of 1997~2000.

Data is the New Oil and data centers are the backend infrastructure that harness, process and store this data. India is emerging as the data Centre hub in Asia, driven by hyperscalers as well retail customers. More than speculation, the data center market is driven by consumption-based growth in India, hence showing sustainable growth.

The pandemic has accelerated the growth of Best in Class data centers across the country. Increased mobile penetration and data consumption across the country, e-commerce, social media, OTT platforms, gaming, hybrid work models, and technology upgradation, among others, have increased the demand for cloud services and enhanced the data processing and data storage requirements to store large parcels of data. New technologies like Artificial Intelligence (AI), Machine Learning (ML), Augmented Reality (AR), Virtual Reality (VR), and Autonomous Vehicles are driving the need for reduced latency and faster movement of large parcels of data. Deployment of 5G services needs an Edge data center for transmitting the data. These requirements are driving the need for more data centers to operate at a reduced latency with higher capacities for processing / storing the data.

As per the recent report released by Colliers International, India has about 770 MW data center capacity spanning over 10.3 million sq ft. This is expected to double in the next three years to 20 million sq ft. At this rate, India has surpassed the capacities in other key Asian countries like Singapore and Hongkong, closely trailing behind Japan to emerge as a data center hub in Asia. In the next three years, with the capacity being planned at 1500 MW, India is going to surpass China to become the “Virginia” of Asia. India has already attracted more than USD 10 billion as investments in this segment.

The growth of the Indian data center industry is driven by consumption and demographic trends. This is compounded by favourable regulatory policies that will fuel growth and investments in this sector.

Data center facilities are capital intensive and are complex structures that need higher investments. Real estate costs constitute only 20-25% of the total data center development costs and the rest is on the MEP services and Technology gear. By bringing the data center industry under the infrastructure category, the government has helped data center operators to access global funds at low interest rates, and utilities services at a lesser operating cost. This has further augmented the data center growth in the country.

Various state incentives and opportunities that are attracting more investments

Below are the some of the key policies that are supporting the growth of data center build in these states:

The future-ready data centers are expected to be more efficient, agile and sustainable. Currently the data center industry across the globe is consuming more than 2% of global energy, which is equal to the energy that is consumed by the global aviation industry.

It is getting increasingly difficult for many countries to not take cognizance of high amount of energy consumption by the data center industry. Singapore has placed a moratorium to stall the future data center development but opened it cautiously to allow only 60 MW of data center capacity to be built per year, connected back with renewable power. Ireland, once touted as the Virginia of Europe, has applied brakes on the new data centers and made tough changes on the power provision for data centers.

As the future unfolds, sustainable data centers are at the focus and expected to be operating at high efficiency (with a PUE of 1.3 or less). PUE (Power Utility Effectiveness) is the key metric that decides how much power is being used on the support services to process unit IT power through servers, hosted in the racks.

Higher efficiency can only be achieved with the new cutting-edge cooling technologies like rear door, immersion cooling, water cooling, etc, which would reduce significant amount of power consumption. Many data center operators are now planning to operate their data centers at 27-degree Celsius, as recommended by ASHRAE, to reduce the energy wastage. Server manufacturers are ready to accommodate designs such as cooling circuits beneath servers to take away the heat from the source.

Major initiative in creating sustainable data centers is happening on the renewable power front. Many DC operators in India are now creating their own solar farms to support the data centers off-grid. While this is a welcome change, not every data center operator can provide this kind of land, particularly when the land is sold at a premium. However, data centers located on the coastal belt can benefit with offshore windmills, which is approved by the Government. This would also pave way for many DC operators to lay their own cables from the offshore windmills to their facilities directly, without even straining the grid. Even without that, the government is planning to harness 30 GW of energy from these coastal offshore windmills by 2030.

As sustainability is taking center stage, businesses are leveraging technology even more to create intelligent, automated systems designed to increase efficiencies. Companies are increasingly investing in low-carbon and energy efficient technologies to reduce the environmental impact.

The data center industry is at the same growth phase as the commercial building industry immediately after the dotcom bubble burst in the early 2000s. DC industry is going to pave the way for investments into states, and employment at the rural level. Currently, skilled labour in this industry is a challenge. India, with its vast envelope of higher/technical education institutions, should look at creating data center specific education programs. 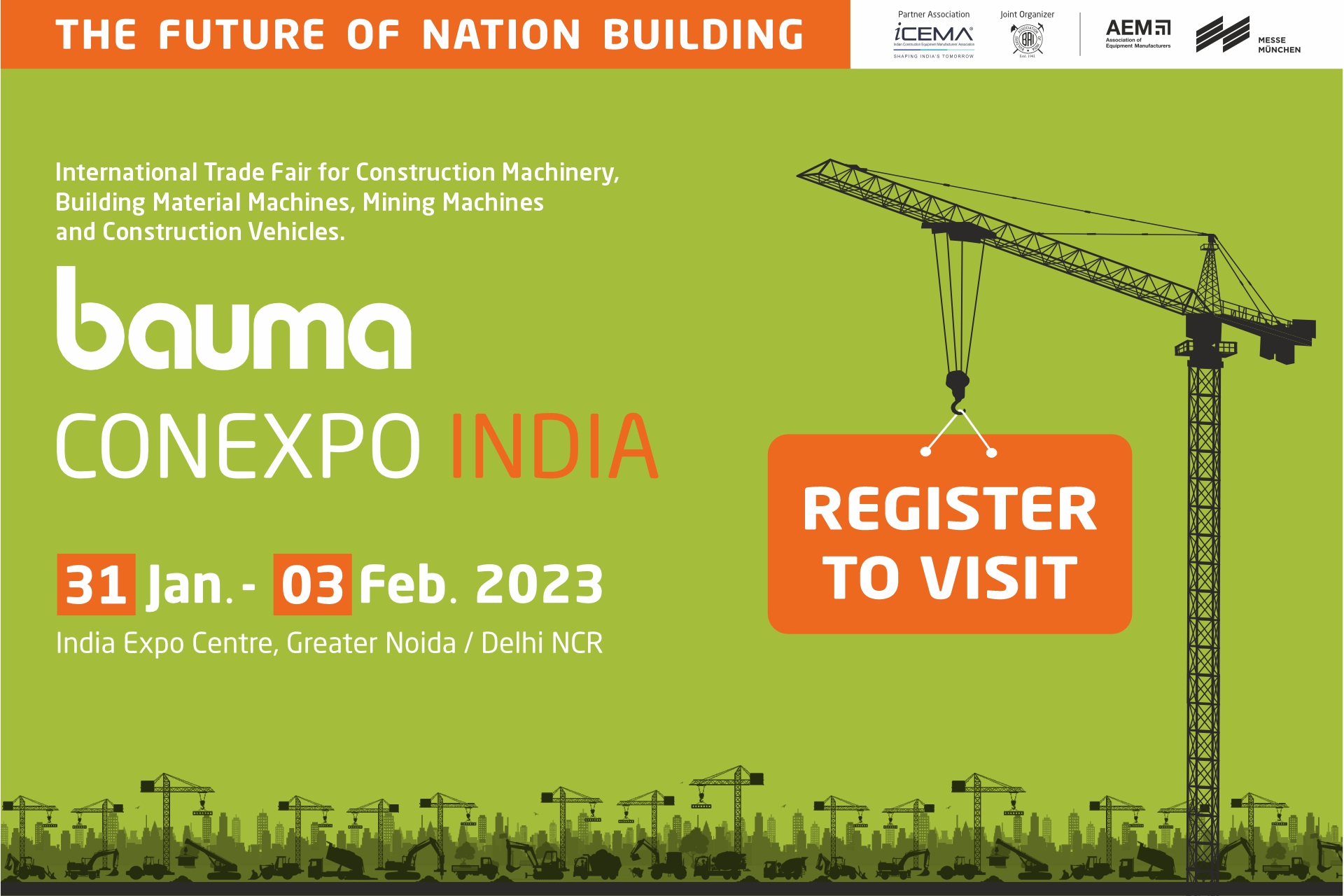