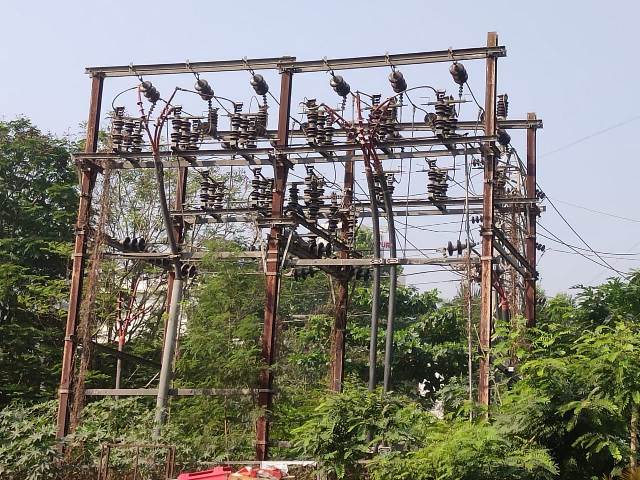 The project comprises of 400 KiloVolt (kV) Double Circuit (D/C) Transmission lines which traverse in Rajasthan and Haryana with establishment of a new 400 kV Switching substation, STATCOM, and sub-station extension works in Rajasthan under build, own, operate and maintain (BOOM) basis for 35 years. The project is an Inter-State Transmission System project in the states of Rajasthan and Haryana and is scheduled to be completed in 18 months.

During the FY 2020-21, bidding for five Inter-State Transmission projects have been undertaken till date and POWERGRID has been declared as the successful bidder in all the five projects.

Acquisition of Bikaner-II Bhiwadi Transco is the second in the series of five projects and acquisition of the remaining three project companies is underway.