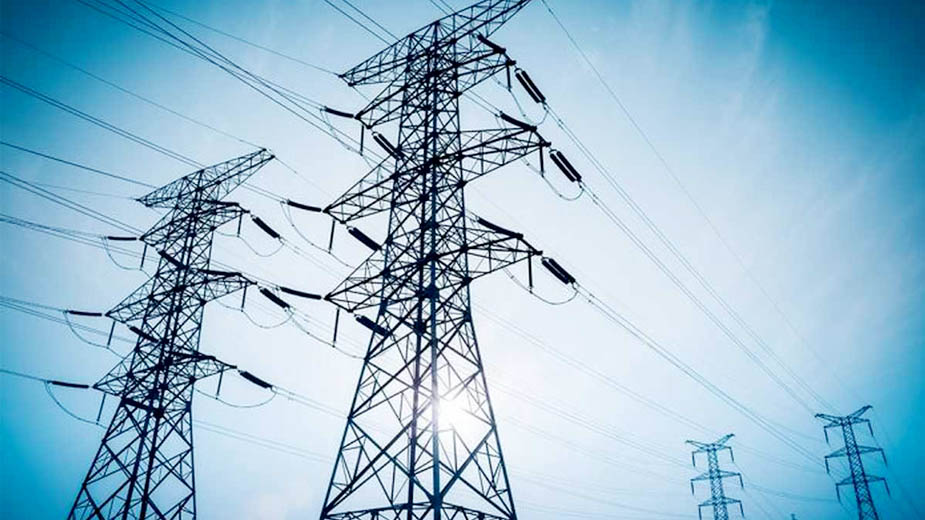 L&T’s Power Transmission & Distribution Business has won a package to establish transmission lines and substations associated with a major infrastructure project in Telangana. The scope of the package involves establishing three new 400 kV Substations with Reactors, associated bay extensions at connected substations and more than 170 km of 400 kV Transmission Links, on a turnkey basis.

A repeat order has been received from a reputed client in the Middle East.