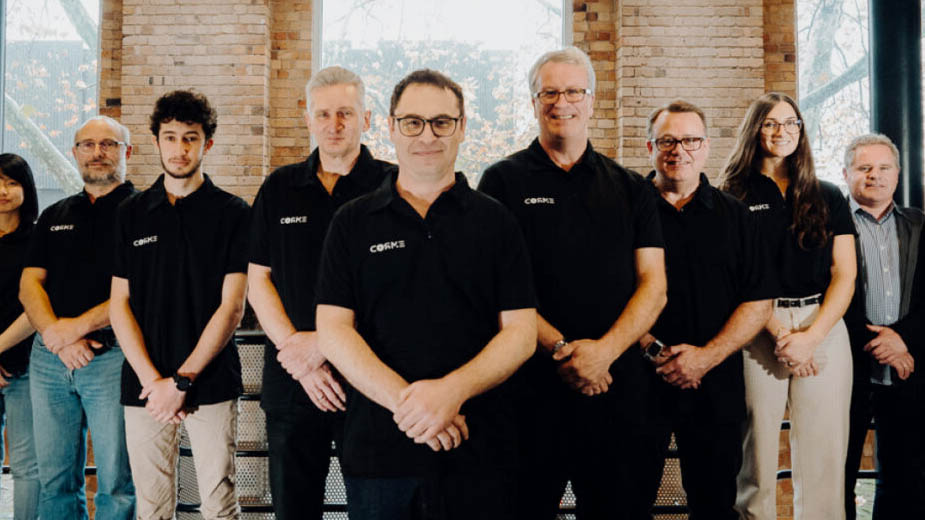 The Emrod technology works by utilising electromagnetic waves to safely and efficiently transmit energy wirelessly over vast distances. The prototype received some government funding and was designed and built in Auckland in cooperation with Callaghan Innovation.

It has received a Royal Society Award nomination, and New Zealand’s second largest electricity distribution company, Powerco, will be the first to test Emrod technology.

The company was founded by serial tech entrepreneur Greg Kushnir, who was determined to find a technology that can reduce power distribution costs, avoid outages and support renewable energy.

“We have an abundance of clean hydro, solar, and wind energy available around the world but there are costly challenges that come with delivering that energy using traditional methods, for example, offshore wind farms or the Cook Strait here in New Zealand requiring underwater cables which are expensive to install and maintain,” said Mr Kushnir.

“I wanted to come up with a solution to move all that clean energy around from where it’s abundant to where it’s needed in a cost-effective, eco-friendly way.

“Energy generation and storage methods have progressed tremendously over the last century but energy transmission has remained virtually unchanged since Edison, Siemens, and Westinghouse first introduced electric networks based on copper wires 150 years ago.”

When Mr Kushnir investigated ways to transmit energy wirelessly over vast distances he was struck by how little has been done in the field.

“Everyone seems to be fixated on the notion that energy comes to consumers as electricity over copper wires and I knew there had to be a better way,”

By significantly reducing infrastructure costs, Emrod’s technology has the capacity to support remote communities such as in Africa and the Pacific Islands by providing access to cheap, sustainable energy to power schools, hospitals, and economies.

The company has achieved strong interest from electricity distributors with Powerco, New Zealand’s second-largest distributor deciding to invest in a proof of concept of the technology.

“We’re interested to see whether Emrod’s technology can complement the established ways we deliver power. We envisage using this to deliver electricity in remote places, or across areas with challenging terrain.”

“There’s also potential to use it to keep the lights on for our customers when we’re doing maintenance on our existing infrastructure.”

Emrod will deliver the next prototype to Powerco in October and will spend two to three months carrying out lab testing and training Powerco personnel before moving to a field trial.

“The system we are currently building for Powerco will transmit only a few kilowatts but we can use the exact same technology to transmit 100 times more power over much longer distances. Wireless systems using Emrod technology can transmit any amount of power current wired solutions transmit,” said Kushnir.

Safety of the prototype is also front of mind for Emrod, who is using a non-ionizing Industrial, Scientific and Medical frequency (ISM) band to transmit power.

The company has been communicating with the regulator Radio Spectrum Management (RSM) continuously from the get go and maintaining the highest safety standards.

“The rigorous process we are undertaking is aimed at proving the technology is safe with higher power levels on a larger scale. It also helps in creating maintenance guidelines for companies like Powerco that will be using our devices,” said Kushnir.

“We have chosen this widely used and well-regulated frequency because there’s a long history of using it safely around humans and its scientifically proven safety guidelines, which are accepted internationally.