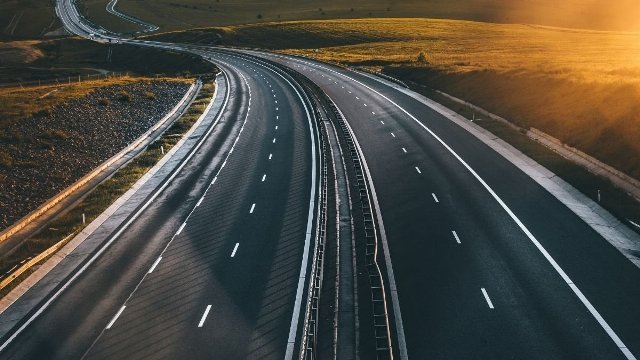 IRB Infrastructure Developers has received a Letter of Award from the Uttar Pradesh Expressways Industrial Development Authority (UPEIDA), the nodal agency entrusted to monitor the project development, for developing the Group 1 of the prestigious Ganga Expressway Greenfield BOT Project in the State of Uttar Pradesh.

The Company will develop the 129.700 Kms stretch from Meerut to Badaun under Group 1 of the four groups of the project, with cost outlay of INR 6,555 Crores, under the Design, Bid, Finance, Operate & Transfer (DBFOT) model with the traffic linked expandable Concession period up to 36 years that includes 3 years for construction.

While commenting on the development Virendra D. Mhaiskar, Chairman & Managing Director of IRB Infrastructure Developers said, “We are very happy to get the Letter of Award for this prestigious project. This will be our third project in the State of Uttar Pradesh. It’s the testimony of our specialization in managing the large sized BOT projects with the in-house rich domain expertise and resources, which have been instrumental and demonstrative in creating the world class safety and quality highways infrastructure for India over last two decades.” He further added, “We would leave no stone unturned to excel ourselves to complete this project with high standards of safety and quality so as to commission it as per the set timelines.”