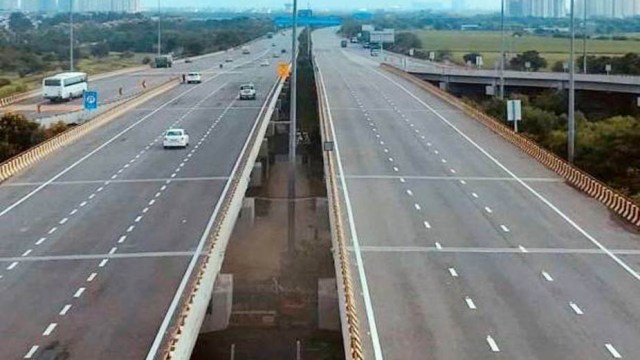 While commenting on the development, Virendra D Mhaiskar, Chairman & Managing Director said, “We are happy to successfully close the largest fundraise in India’s highways infrastructure sector and welcome our new investors Cintra and Bricklayers to IRB family. We also welcome nominees of Cintra on the Board. We are grateful to all our Shareholders, including the Institutional Shareholders for their whole-hearted support shown through a thumping favourable voting for the fundraise resolution at the EGM as well as the Statutory Authorities for according the mandatory statutory approvals for the deal. He added, “We are confident that with strong financial and strategic support as well as guidance of our new investors and stakeholders, IRB will excel across its operations and conquer new peaks of success in India’s highways developments sector.”

Jose, a Civil Engineer by Profession, joined Cintra in 1999. Since then, he has held several positions such as Head of Development at Cintra Aparcamientos and Head of Ireland. He became Head of Canada and CEO of 407 ETR in 2009, Head of Europe and New Markets in 2017 and Asset Management Director in 2018 to direct the Cintra Global and Cintra Infrastructure offices, located in Nederland.

Virendra D Mhaiskar, the Founder Promoter of IRB Infra will continue as the promoter and single largest shareholder with 34% holding in the company and will retain the management control.

The Company had convened Extra Ordinary General Meeting of its Shareholders on 20th November 2021, to seek their approval for the equity fundraise. 95% Shareholders, including the large Institutional Shareholders, have extended their full support with thumping votes favouring the resolution.