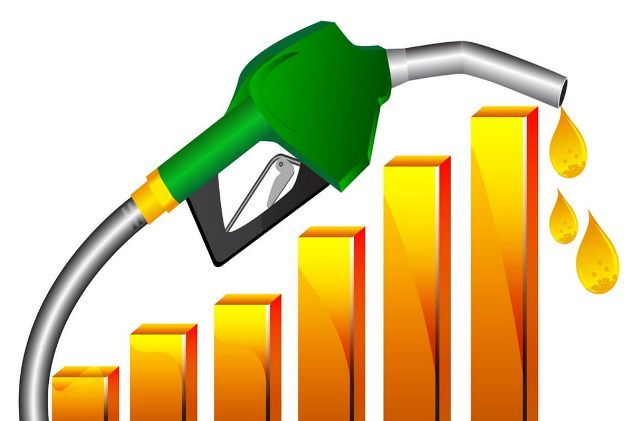 BS-VI fuel, the right blend for a sustainable future driven by intelligent technologies

India has recently joined the world in using the new generation fuel Bharat Stage (BS-VI), and this was no mean feat. The arduous journey saw many stakeholders across the value chain from fuel companies to vehicle manufacturers coming together to make this happen in record time.

In the transition from BS-IV to BS-VI, one of the tasks for our major oil and gas companies was to reduce the quantity of Sulphur in fuel emissions. While BS-IV released 50 ppm (parts per million) sulphur, BS-VI compliant vehicles release only one-fifth of its predecessor. A fuel, as we know, is not a standalone product, but a combination of various components that are blended together. Meeting the new government specifications meant creating a whole new grade of fuel.

Traditionally the oil and gas companies would blend fuel in a tank with a smaller proportion of components. This was a hit and trial method adopted, to be tested after every batch. This process was time-consuming and inefficient as well. The oil and gas companies knew the answer was in an integrated blending technology solution. Engineering companies with advanced blending solutions have helped in handling significant amount of crudes of different grades together to perform the complex analyzer validation, monitor the actual and predicted cumulative product properties, and optimally adjust the recipe to reach the required fuel composition. It was no longer necessary to pause the blend order for feedback from the lab or frequently correct the re-blend of the final product. The advanced blending solutions have been one of the key levers for achieving economies of scale and increase the production rate for gasoline by 30% or more depending on demand. All processing plants can now monitor the status of blends.

Despite the changing fuel and the infrastructure around it, refiners could maximize the output and produce large batches of fuel with a single operation, while keeping the cost of end-product at bay. India has been among the second largest refiner in Asia with oil refining capacity at at 238.60 million tonnes as of December 2019. We have been among the top five largest consumers of oil, globally. Today, India has leapfrogged from BS-IV to BS-VI within three years, one of the fastest upgrades anywhere in the world.

Towards a greener tomorrow

Various studies have indicated vehicular emissions as the largest contributor to air pollution across the world. In 2014, the Union of Concerned Scientists, a national non-profit organization founded by scientists and students at the Massachusetts Institute of Technology released a research report[1] “Cars and trucks are one of the leading causes of air pollution - but cleaner vehicles can help”. Globally, there has been a cumulative effort towards improving air quality with the means of curbing the vehicular emissions. Leaders and industry have been working towards a better and greener world. In response to this, Europe introduced the Euro 6 vehicle emission standards in 2015, Canada and the US switched to Tier 3 fuel standards for light-duty vehicles in 2017 and China implemented China 6 in 2019.

In India, it all began in 2015, with our participation and Government’s commitment made at COP21 in Paris. BS-VI is a giant step towards all of us across the country to have cleaner air in the cities we live in, and the next most important step is for each one of us to encourage the adoption of BS-VI and contribute to a cleaner and greener tomorrow.