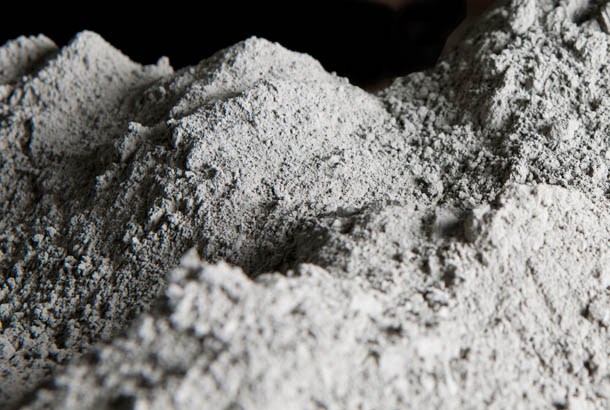 Cement demand is closely linked to the overall economic growth, particularly of the housing and infrastructure sector. Increasing demand from affordable housing and construction work for other government infrastructure projects like roads, metros, airports, irrigation, etc, are demand drivers which support cement demand.

Outbreak of the Covid-19 pandemic in the Indian sub-continent which forced the government to announce a nation-wide lockdown, 25th March 2020 onwards had majorly affected the cement industry as the nationwide lockdown had come at the time when construction activities were at its peak. Cumulatively domestic cement production has fallen by 18.3% during 9M-FY21 compared with the 13.9% growth and 0.7% growth achieved during 9M-FY19 and 9M-FY20.

But amidst the pandemic cement consumption has grown in the rural, semi-urban and retail markets. Over the months, cement demand is being driven by rural India due to better labour availability which has commensurate in an increase in construction of rural infrastructure and low cost housing (Rural demand is usually w.r.t. retail market largely which is the housing and repair and modification market). Now as the economy has unlocked, there has been a steady pick up in housing and government infrastructure projects which has resulted in reviving demand across our markets even in urban India. Project execution too has picked up pace once again following the receding of the monsoon season.

In terms of financial performance, cement manufacturers have been able to hold their grit as players have resorted to various cost rationalisation measures in order to safeguard their bottom-line considering the various impediments which were in place in the start of FY21 has led to the fall in the topline numbers. However, there has been considerable recovery in the Q3-FY21 numbers as the economy has been reflating. The quarter under scrutiny (Q3-FY21) is also important to the industry as it marks in the end of the monsoon quarter which is usually not a favourable quarter for cement manufacturers.

The cement industry is dependent on natural resources and is highly energy intensive. Natural resources like limestone, coal and minerals are essential to produce cement. The industry needs to ensure the continuous supply of these materials at an optimum cost and quality. A significant factor which aids the growth of this sector is the ready availability of limestone and coal.

The financials of 22 cement manufactures have been analysed here.

Due to various cost rationalisation measures and overhead controls undertaken by cement manufacturers, there has been an increase in the operating profit margins (OPM), net profit margins (NPM) and interest coverage ratio during Q3-FY21 and 9M-FY21.

Overall expenditure has increased by 5% during Q3-FY21 but due to supply chain management, contract renegotiations, third party spends and fuel efficiency overall expenditure has fallen by 10.9% during 9M-FY21. This y-o-y decline has greatly benefitted the industry largely given the sharp fall in the topline numbers during the first half of current financial year. Selling & distribution, cost of raw materials and fuel/electricity cost accounted for 65%-66% of the total expenses for cement manufacturers during the current financial year.

Going forward, outlook for cement industry seems sanguine due to the government’s thrust towards infrastructure creation and development and it being the propeller of growth in the economy going forward. Budgetary allocation made towards roads development, housing and rural infrastructure is slated to lead to an increase in demand for the months to come.