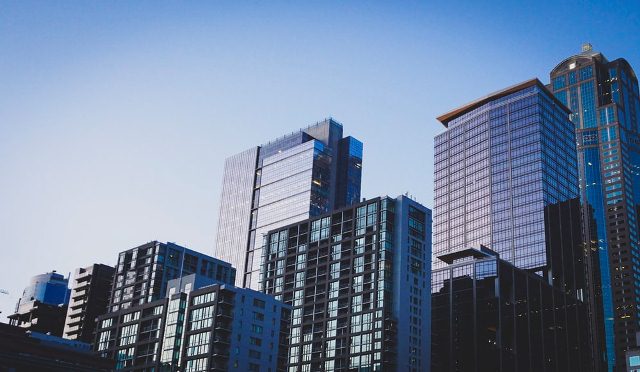 Commenting on the launch of the report, Harsh Vardhan Patodia, President, CREDAI National, said, “With the onset of the new third wave, we are expecting the Government to look at additional measures for preparedness and controlling any further impact of COVID-19. The report underlines top concerns of the developer community including controlling the input cost, introducing credit input on GST, increasing availability for funding, streamlining and faster approvals for projects which require urgent interventions to keep up the upbeat sentiment and encourage them to invest more in business.”

Major trends from the report: