Located at Gadarwara in Narsinghpur district of Madhya Pradesh, the greenfield project is being developed by NTPC Ltd. The first unit of this project was commissioned by BHEL in 2019 and is presently under commercial operation.

The key equipment for the project was manufactured at BHEL’s Trichy, Haridwar, Bhopal, Ranipet, Hyderabad, Jhansi, Thirumayam and Bengaluru plants, while the construction of the plant was undertaken by the company’s Power Sector – Northern Region, Noida. 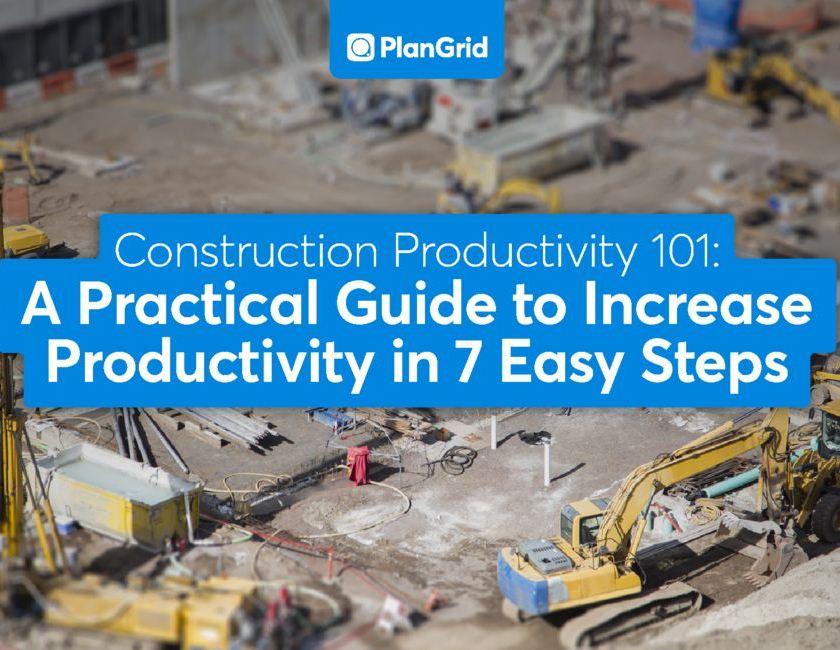